​Here are a few of their stories after graduating from PIZ.

Edward attends the Faith Baptist Church in Garneton East. He is involved in the children's work. In the first video, the children are singing songs. The first 2 songs are in English, the last in the Bemba language as some of the children cannot speak English. The second video is of Edward teaching the children the first four commandments of the 10 Commandments. He is speaking in Bemba as well as English.

Godfrey is a Senior Pastor at Pentecost Believers Worship Centre Church in Kitwe.

The photos below are from April 2021. Godfrey is doing evangelism in different places like markets, schools, taxi rank and beer bars and taverns in his community, using Challenge Good Newspapers. Godfrey says "Glory be to God for PIZ college for equipping me on how to do evangelism effectively in any place."
Below is Catherine, Godfrey's wife teaching the Sunday School. While at PIZ Godfrey learnt new teachings on children ministry.  The lecturer was Naomi Jones from Iceland who was visiting the Principal and his wife.

Rabecca says:
"I'm working at Bushfire Children's Village. It's an orphanage situated in the Copperbelt province of Zambia. This is where I'm trying to teach the word of God and understand it as it is written using the Preacher's House which I learnt at PIZ. These are children coming from different back grounds. I also read a chapter of the book of the Bible every Sunday. We are reading the book of Joshua, chapter 15 at the present time (April 2021).

After Bright's completion of the course at PIZ, he has continued serving in student ministry which deals with students in Colleges and universities namely Zambia Fellowship of Evangelical Students (ZAFES). I am currently serving as a Copperbelt Region coordinator leading 32 Colleges.

He is also involved in The Zoe Foundation, he is a founder. Having experienced the pain of been an orphan himself, he developed a passion for the less privileged. So in 2018 he shared his vision with like minded people and by the Grace of God the ZF Team as grown to Twelve. They have continued reaching out to the less privileged and just contribute the little things which God also blesses us with.

Bright is a member of the United Church of Zambia, currently serving as Doctrine, worship and Evangelism Secretary for his local Church. 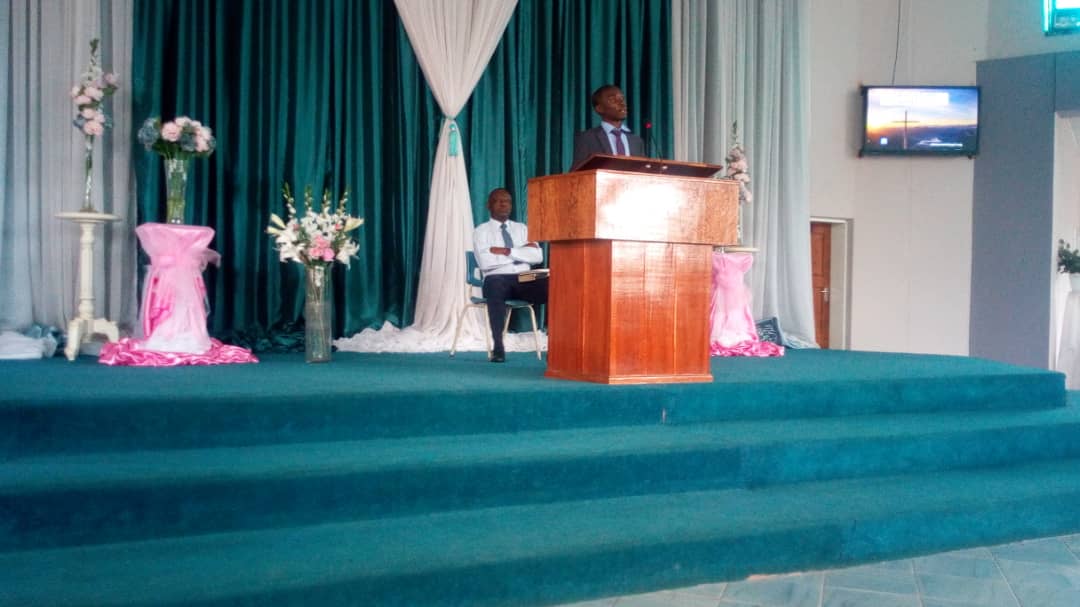 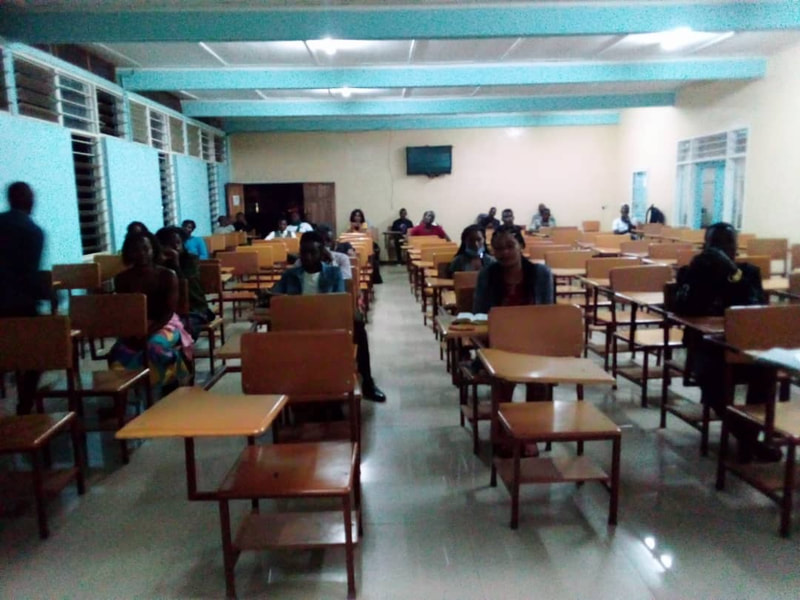 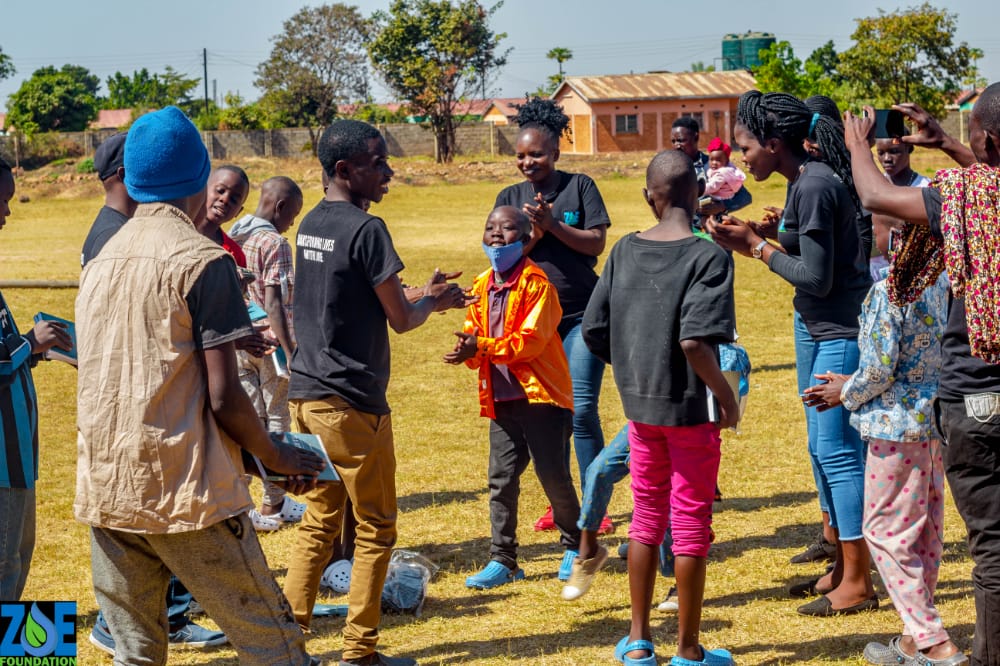 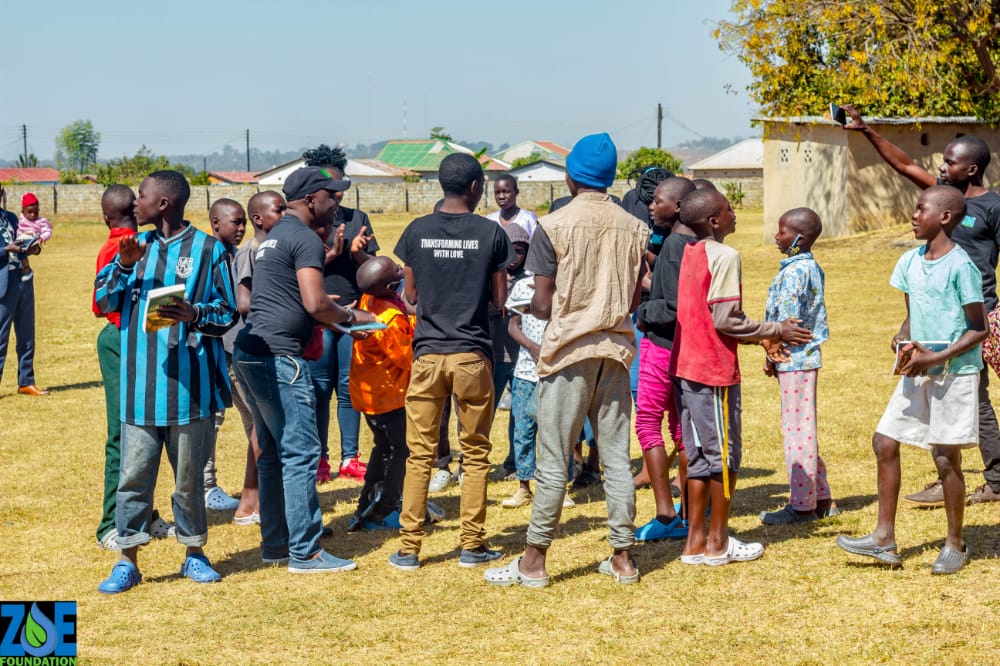 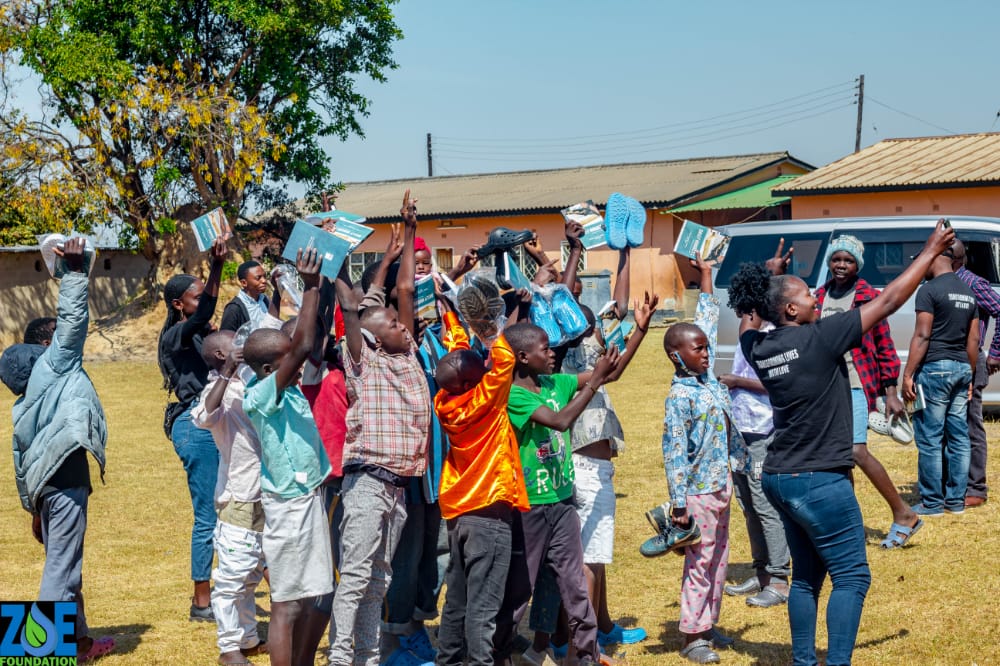 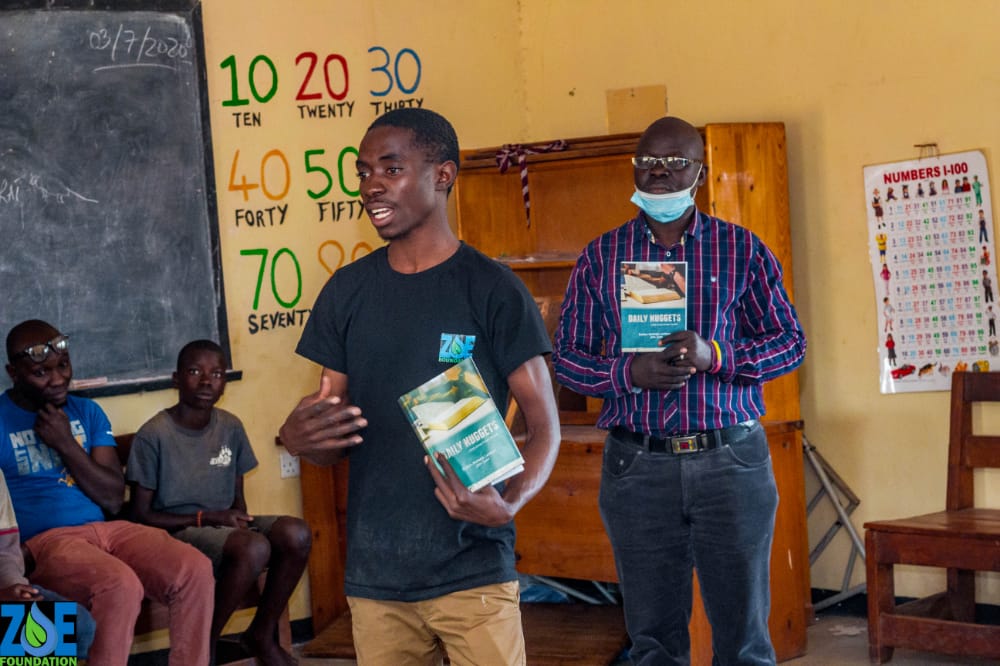 After leaving PIZ Bright has been busy preaching, ministering to students at Luanshya Technical & Business College, and being involved in ZAFES. He also married Janet this year and joined Rabecca Mwelwa in an outreach to Bush Fire Orphanage. There they taught them about the gospel, gave them bibles, as well as delivering resources such as books, pens, sanitary towels for the girls, and food. 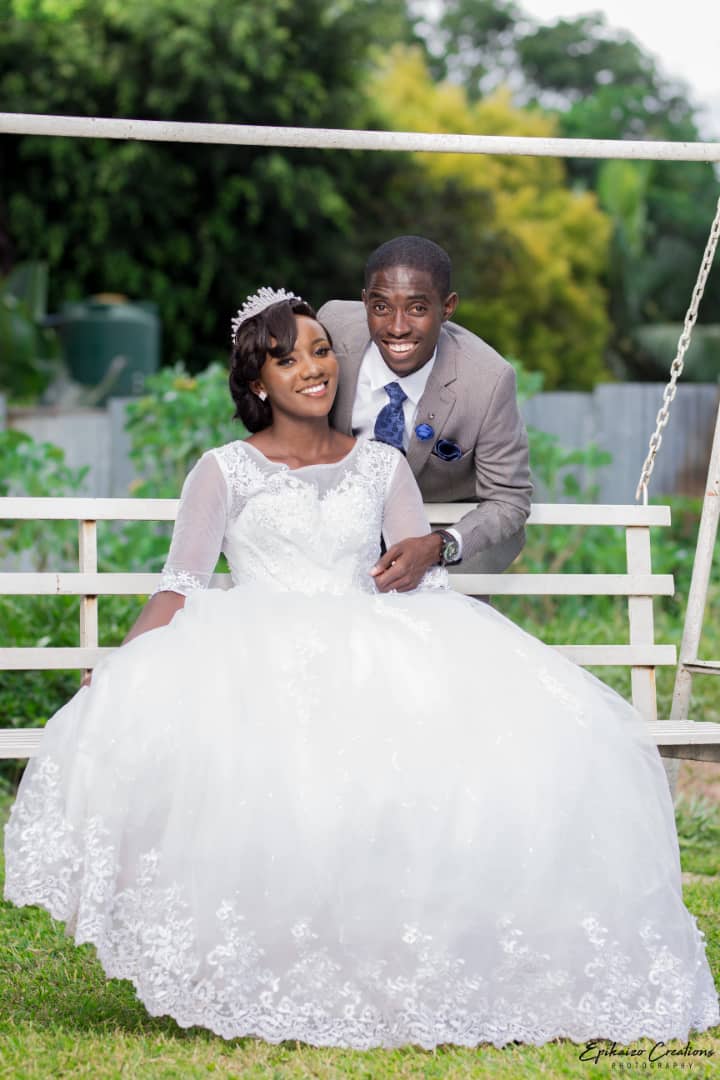 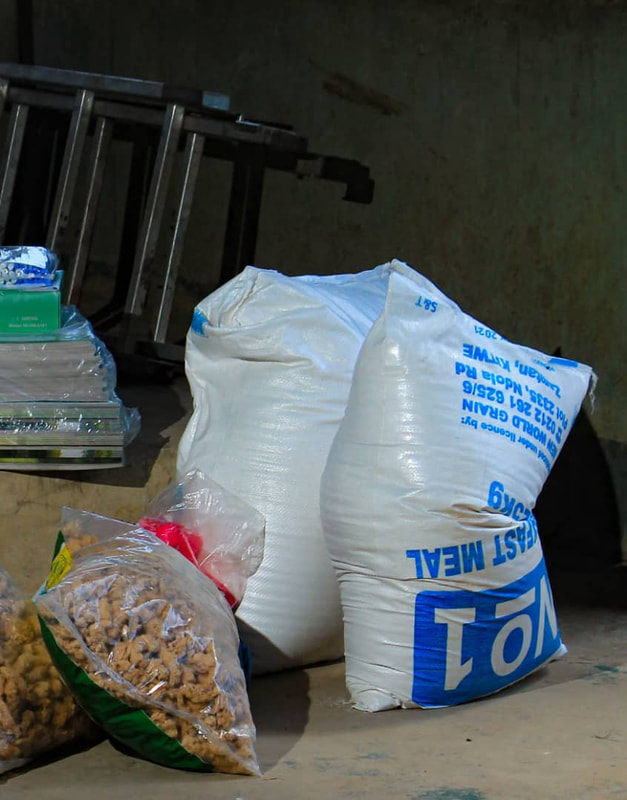 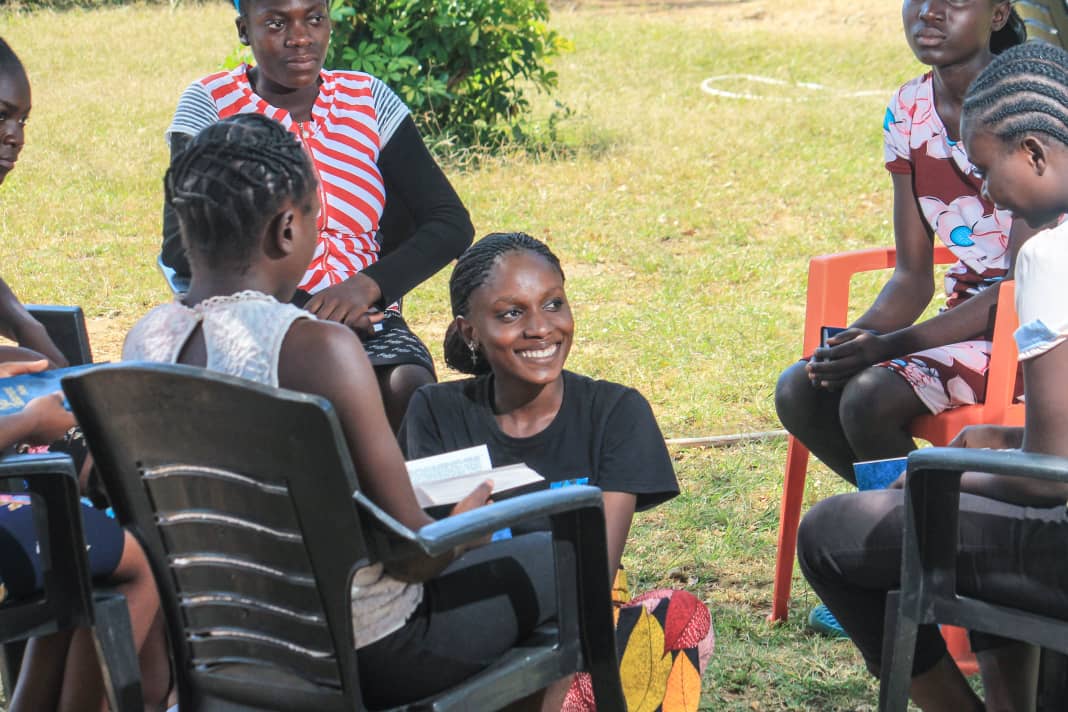 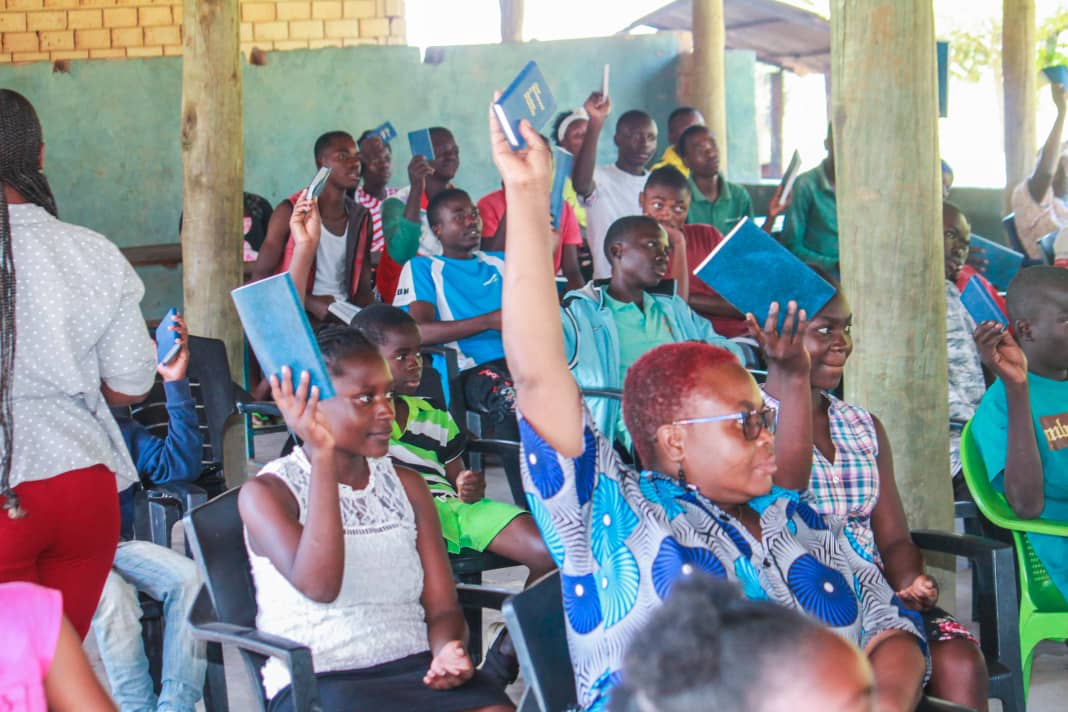 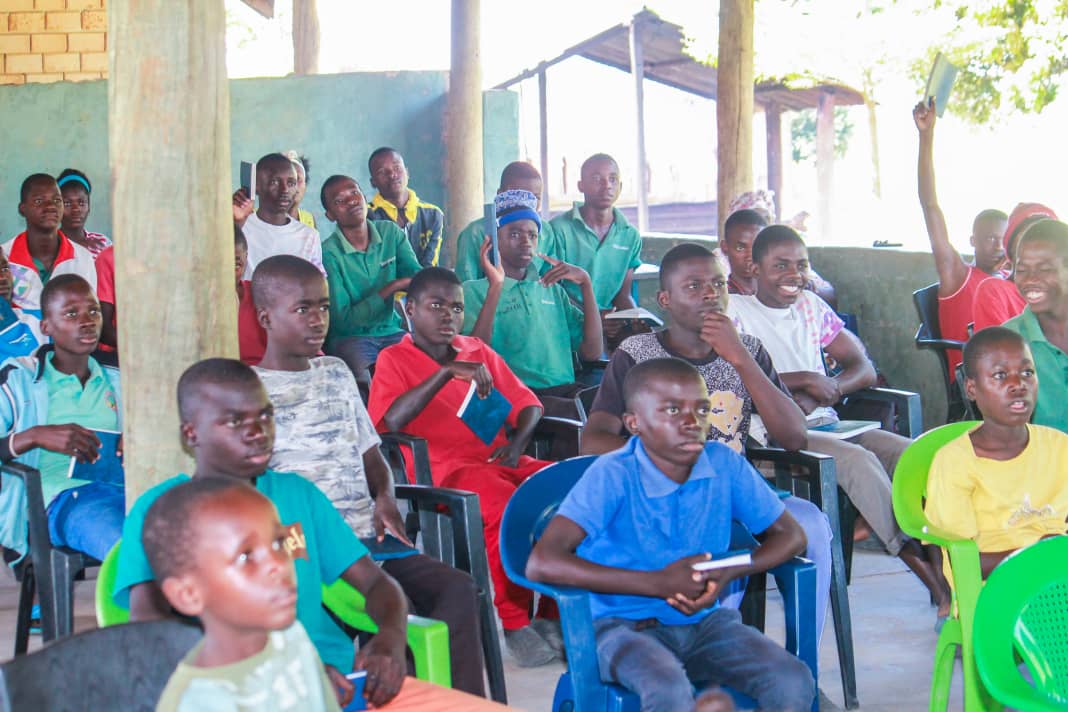 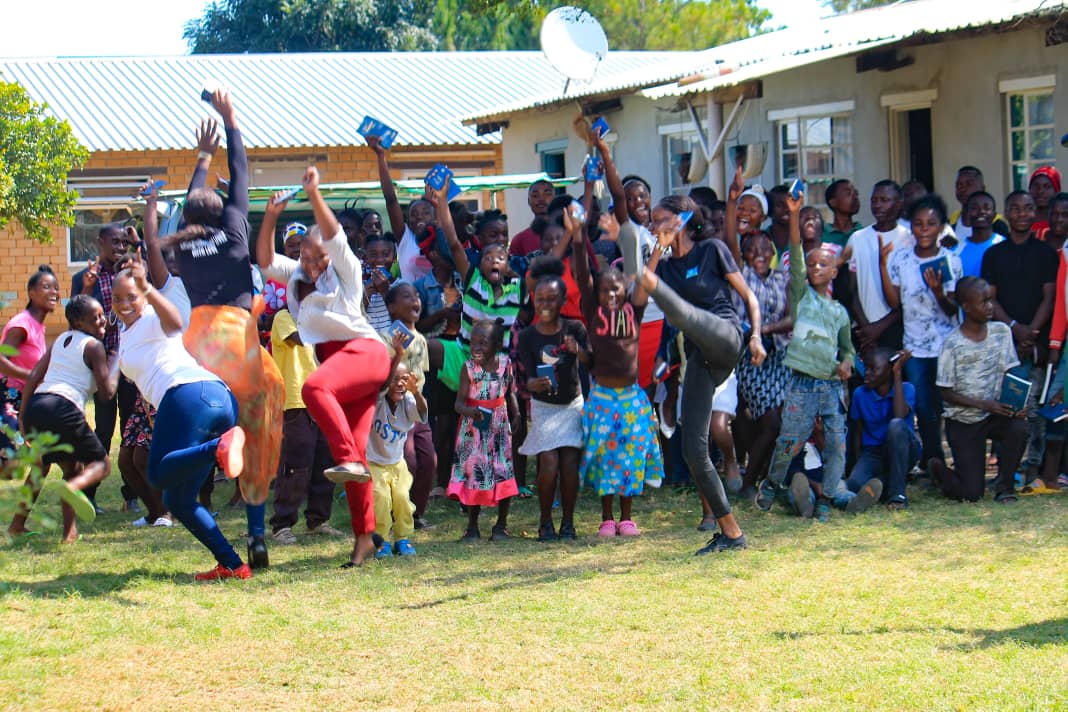 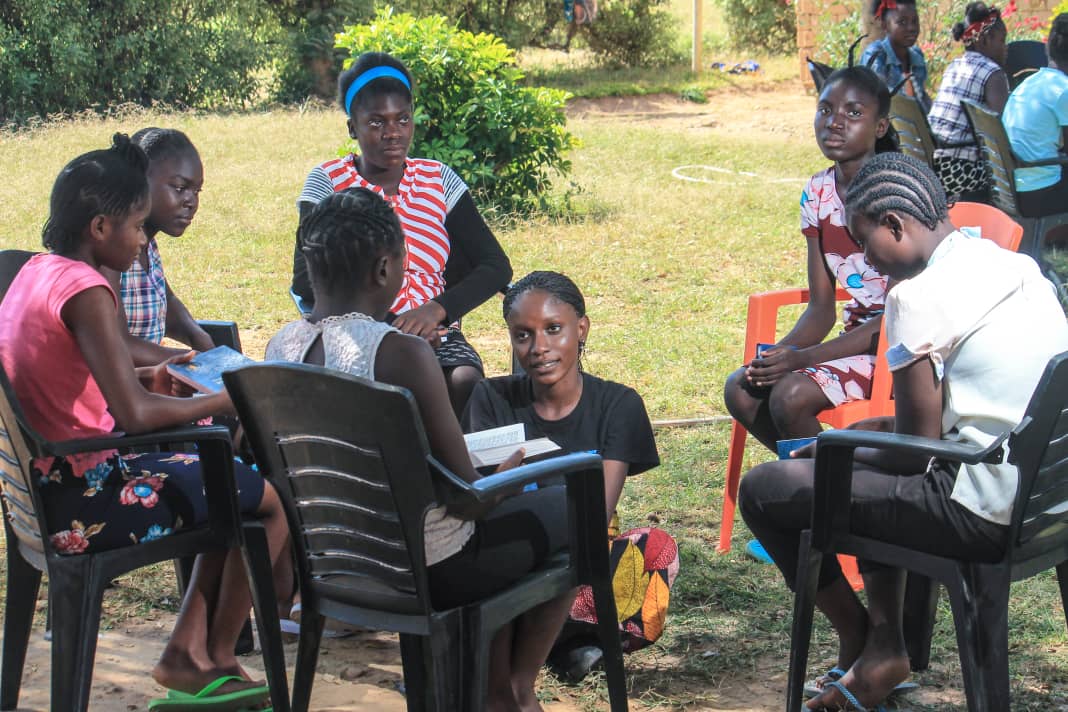 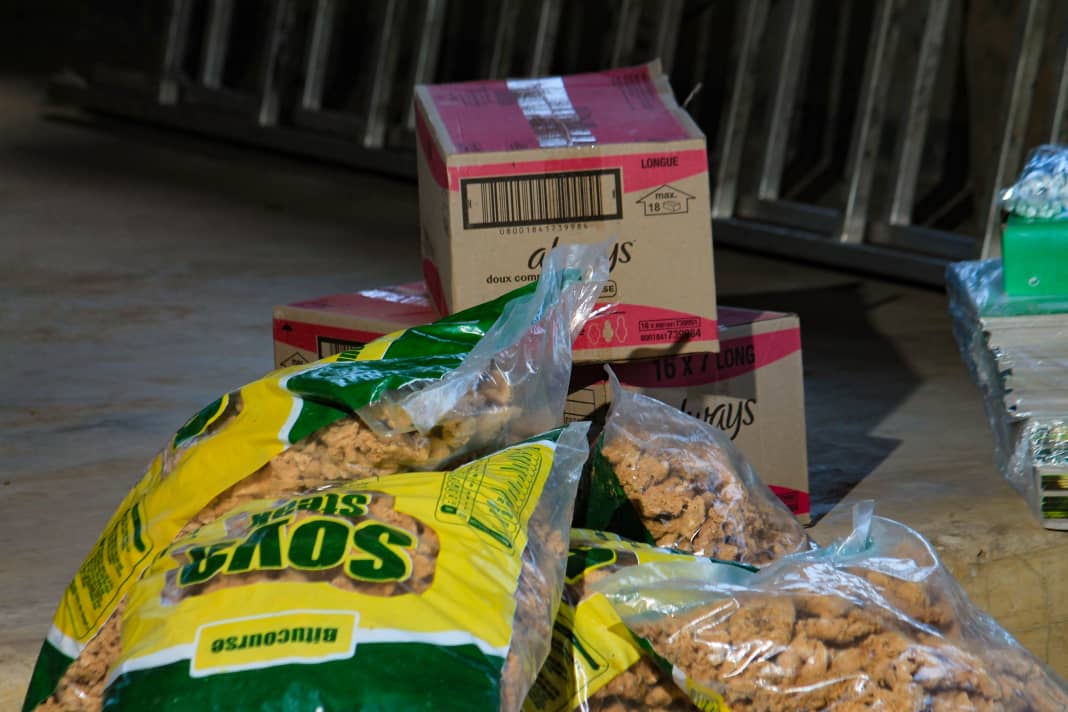 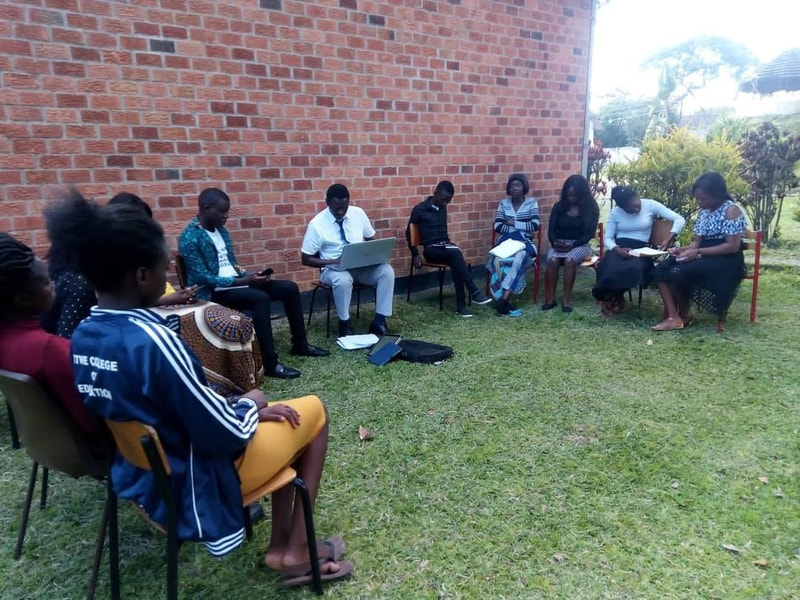 While at Bush Fire Bright said it was really good to learn and interact with our friends, and we had group discussions to allow them to share their challenges, spiritually and physically openly.

We learnt of what is troubling them, but we were blessed to learn of the good things as well. They will be revisiting the orphanage and hope to teach those in the Sunday School how to search the scriptures.

Bright requests prayer for the ongoing work of the Zoe Foundation. They need to learn better counselling skills, PIZ will be helping in that training. For himself he asks: "Pray for God to continue helping me grow in humbleness even as he is opening doors for me to continue ministering his word in my Church." Thank you.
In October 2021 Bright attended the Leadership Training Seminar for Copperbelt Region.

He says that they managed to train 53 Student leaders  and this Includes even those  leaders who where just coming and going back without sleeping.

In the first photo he is with Chris Hawthorne who. along with Andy Symons, was a facilitator at the training. Chris taught them the Principles of Hermeneutics 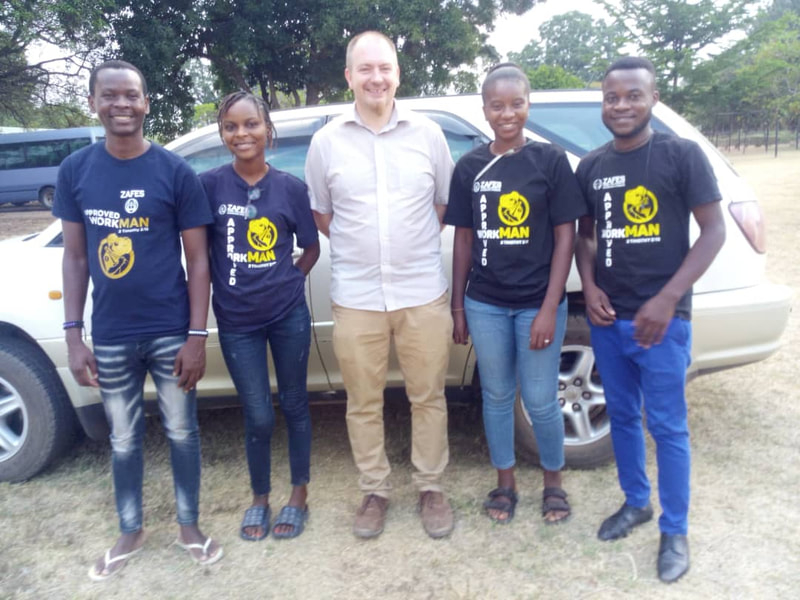 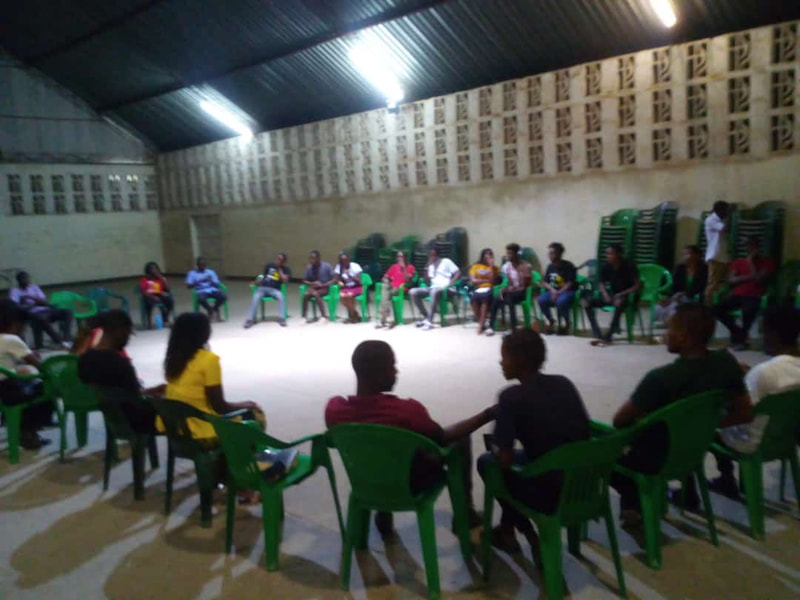 Bright says: "I would like to thank you first for your continued support and prayers.

In the video below, Bright joined with a Youth Camp in December 2021 and interacted with many youths at the Wise Intentional Leadership Development camp.